Memorial Day 2014 – Caring for the Fallen 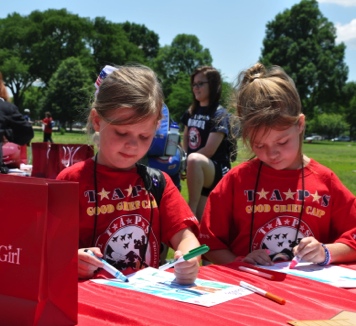 Memorial Day takes on a special meaning for the families of those who have lost loved ones in the military. My dad first served in the Army and then went on to have another career with the FAA in Alaska. I was lucky to have my dad there for me while I was growing up, but there are so many kids who are not as fortunate: some have to deal with their dads being gone for long deployments, and still others have to deal with losing their fathers forever. 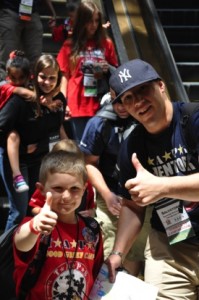 Child with his TAPS mentor

I volunteer with a great organization, the Tragedy Assistance Program for Survivors (TAPS), the national organization that takes care of military families when they lose someone. It was founded right here in Alaska back in 1992 after a National guard plane crash near Juneau. Each Memorial Day, I go to Washington, DC to volunteer my time as a photographer for the TAPS National Military Survivor Seminar and Good Grief Camp. Families who have lost a loved one in the military come from around the country to find comfort and healing during this incredible program. The grieving widows, parents, and siblings who attend participate in ceremonies honoring our nation’s fallen heroes and find strength and healing in workshops and support groups. 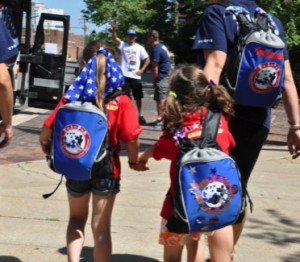 My favorite attendees to photograph are the kids. They come to this weekend with small broken hearts but are given the opportunity to meet other children, just like themselves, who are also struggling after a terrible loss. Each child is assigned their own military mentor to be their buddy for the weekend. It’s incredibly powerful to see the transformation that takes place over the course of just a few days.

During this past Memorial Day weekend, I had the opportunity to meet the Chairman of the Joint Chiefs of Staff, General Martin Dempsey, when he spoke (and sang!) to the families. He’s a dynamic leader for our military and an incredibly compassionate man who cares deeply about these special families who have sacrificed so much. I also had the chance to meet the President of the United States and the Secretary of Defense during a breakfast at the White House honoring TAPS for the amazing work they do. 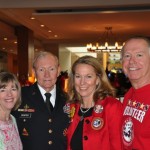 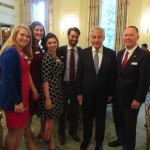 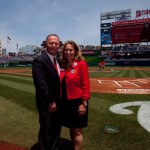 Memorial Day was a whirlwind: 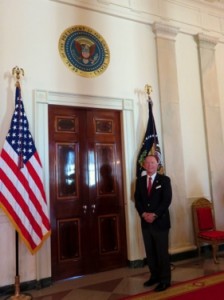 – an early morning breakfast at the White House

At the heart of it all were these families who had sacrificed so much for our nation’s freedoms, and I was grateful to play a small part in capturing their experiences with my photographs and telling their stories in pictures. 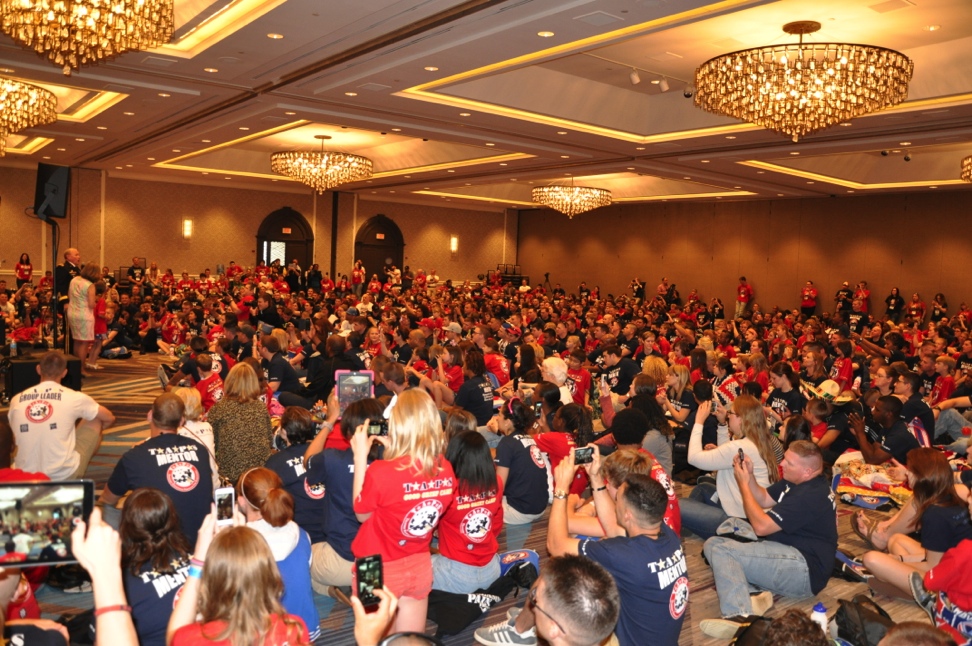 For more information or to volunteer with this great organization, visit www.taps.org.